Most of the world's largest and most valuable companies are or operate in part of their operation in the SaaS model. Getting to know these companies is a great way to look at how much your company can grow over time and what disruptive innovations each of them has brought to market to become the market leaders and almost unshakable stability of growth and presence.

The largest and best-known company where most, if not all, of its revenue, comes from the SaaS model. It's difficult for a person in the year 2022 not to know, and especially, not to use any Google Workspace service:

And a hundred more of them.

It's interesting to point out that Google is not just a SaaS-Only, as we will see here that a part of the largest companies also has other ways to earn money or are still transitioning to the SaaS-Only model. Its strong point in the market is that it offers very high productivity tools, and all these tools are integrated into one marketing and ad management platform.

As a pioneer in bringing quality SaaS tools, it has created a legion of fans around the world with simple, fast-to-learn, and free usability, expanding access to a scale never seen before for people. A good part of the digital marketing market needs Google's integrated platforms to exist, from ADS to organic advertising.

Its most important SaaS after the search page itself is the YouTube streaming tool, which already generates more revenue than Netflix itself, with 2 billion monthly active users, creating an opportunity to generate wealth and income for hundreds of thousands of users in the whole world.

Worldwide consolidated by its Windows operating system and its set of tools of the office suite, it spent a good part of its life selling finished products that only had revised versions every few years. Today the story is quite different.

Its business model is in a constant transition to the SaaS-Only model, transforming the office into a cloud-based service with Microsoft 365, which already brings the company a higher annual revenue compared to the years in which they were sold physical form on CDs. With an almost complete productivity ecosystem, rivaling even Google.

The big-tech from Silicon Valley also has another big label from its company that is gradually migrating its business model to SaaS-Only, but at a slower rate, which is the XBOX division. Hardly anyone doesn't know Microsoft video game consoles, the big difference that also puts it in the category is the change from selling physical and digital games, to a kind of “Netflix” of games.

With the xbox game pass as a subscription service, and more recently, the xbox cloud gaming, it is now possible to play several games without having to have a powerful enough PC or a console from the brand, even if you don't even need a computer, on tablets and smartphones the service already works and accomplishes its goal efficiently.

Decades as a market leader and technological innovation have brought a lot of experience for the company to grow and become one of the strongest in the segment, both in terms of user experience and stability of its infrastructure.

The most recent name on this list is Meta, the new name for the company that owns the largest social networks on the planet, and this is no exaggeration, adding up the active users on all of its social platforms (here already correcting the users that use more than one network social) are almost 3 billion people using these services, almost 40% of all humanity!

Despite having many different services and tools, the three most important for the company are Facebook, Instagram, and Whatsapp.

Involved in several scandals about privacy and the way they use their users' data, their revenue generation format is mostly B2B, as each and every user can use their platforms for free in exchange only for their "stock records" such as: the what you like, how old you are, what you research within the platforms, what you bought in a period of time. Selling this data through their ad systems to increase sales and profitability for companies and people who want to grow, whether financially or with the power of influence.

Most recently, it revealed to the world what it is working on for the future: the Metaverse.

And with this revelation, his goal is to revolutionize once again how humanity experiences human life, driving the SaaS market even more with this new platform integration using the internet. What remains now is to know if Meta will be able to achieve this goal, or if another new company will emerge and go ahead of it capturing the entire market of the current big-tech of social platforms.

An example of how a digital company can migrate from a one-time software model to a SaaS model where each user can choose to pay monthly and use only for the time they need. Adobe turned its Creative Suite into a cloud-based subscription service called the Adobe Creative Cloud. The user experience has become better and more consistent as the service is constantly being updated.

Leader in the design-focused tools segment mainly focused on marketing. It has among its software tools for video editing, website creation, application creation, and improving user experience.

Despite having many competitors in practically all areas in which it operates, such as cheaper and easier to use software, using Canva.com as an example, no other tool on the market has as many possibilities and power for the endless creativity of content creators or publishers

Its tools have become the “basics” for being able to work and for large companies, transforming its productivity platform into an essential part of the culture of wealth generation, both digital and physical.

The last one is a giant in several areas, including some you may not even know about. Amazon is one of the biggest companies that exist today, both digitally and physically, although everyone knows more for its online sales platform, which connects sellers from all over the world with buyers from all over the world, and also for its interesting gadgets like the Echo Dot (Hello, Alexa) and FireStick TV, the company is much more important to the SaaS market than you might think, and yes, it is part of it too

Amazon Web Services (AWS) was born in 2006 and it was a huge revolution for the SaaS market, the service is a mixture of infrastructure as a service (IaaS), platform as a service(PaaS), and software as a service (SaaS). This new service allowed what was previously impossible: thousands and even millions of developers to create, host, and run their SaaS tools on the market for minimal cost.

Since then, the SaaS market has grown tremendously and abundantly, now anyone with little money to invest and a reasonable amount of time to work can have their own SaaS company operating 24/7 anywhere on the planet.

Another important point to mention here is that Amazon has its own subscription system, Amazon Prime, which includes a video streaming platform with a wide range of content, a music streaming tool, and a reading platform of books, all integrated into the same monthly fee.

The leader in the video streaming segment was one of the first SaaS-Only companies to grow and become one of the figures who represent this business model. Today, with more than 200 million monthly subscriptions and considered the largest producer of closed content on the planet (the largest producer of open content is Youtube) it seems to be unbeatable in its niche in the market.

Focused on B2C, it has several series and films, which are acquired through temporary copyright license agreements and also world-famous own productions such as Stranger Things and the series Dark.

In recent years, it has focused its efforts on transforming it into a more complete entertainment platform, investing heavily in the production of exclusive games for subscribers in order to retain more of its audience and remain in the lead when it comes to the number of subscribers. If you open your Netflix mobile app, you'll see that there's even a game section that already exists and with a few titles, including one from the League of Legends franchise, quite famous in the gaming industry.

Altough there is still a long way to go to be considered a SaaS-Only model company, and it will probably never reach that level, Apple has followed the same path as other big-tech companies such as Microsoft and transitioning to a business model more similar to the market's SaaS companies.

With a price limit that their products can have, I started to create several services such as Apple Music to compete directly with Spotify and Amazon Prime, Apple TV+ to compete with Netflix, and more recently Apple Arcade with a focus on gaining market share that is still growing and is led by Microsoft's Xbox division.

How much the company will grow in this segment is undefined, since its services are focused to work well (if not limited) only on the company's own devices such as MacBooks or iPhones. 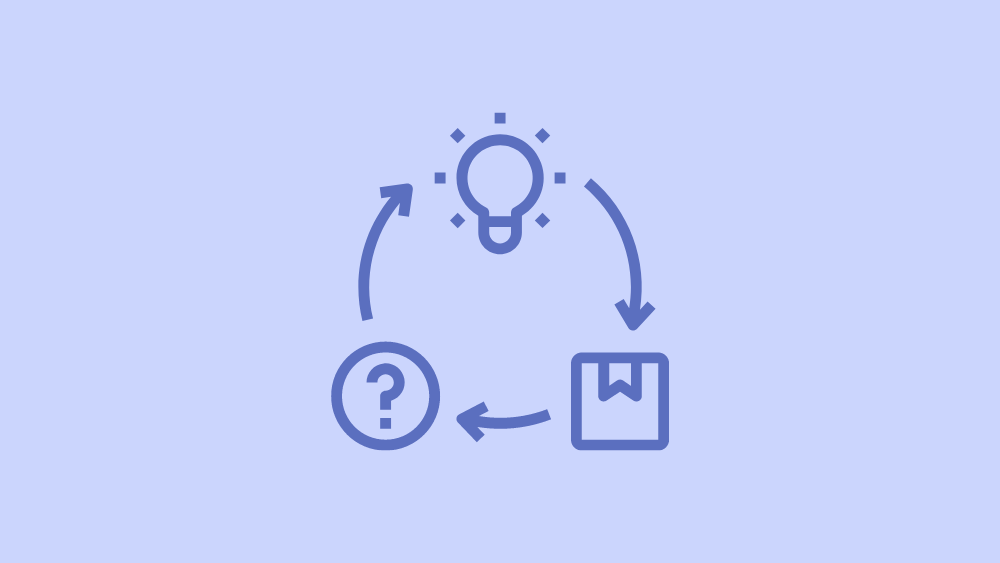 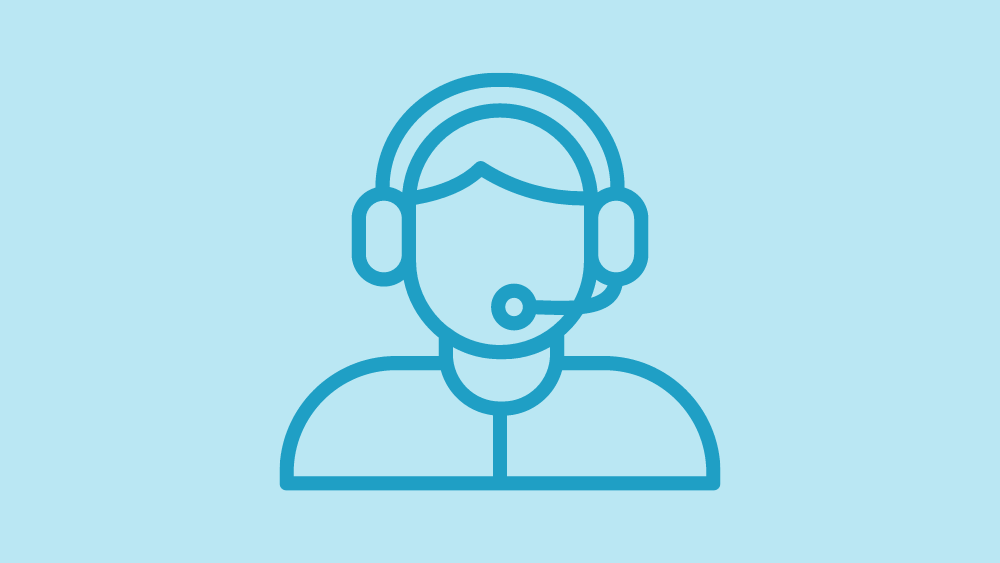 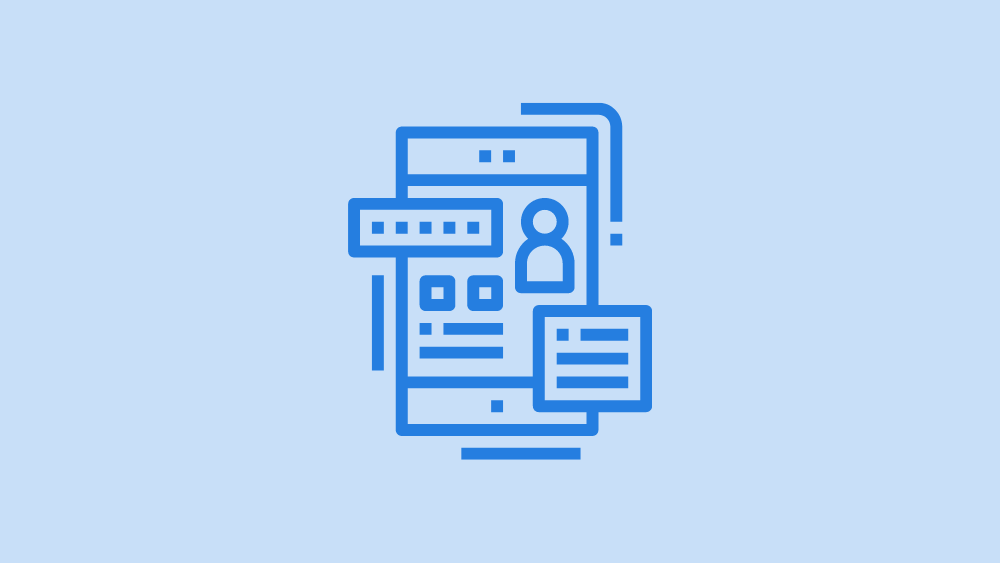