The SaaS market has undeniable benefits when compared to other business models, including functionalities such as high efficiency, improved stability, and a lot of investment in security due to the wide debates that circulate on the internet and the entire society.

All of these benefits lessen problems, but cloud providers are not foolproof and cloud outages can happen. Splashing the headlines from time to time with some sensationalism, such interruptions are not uncommon.

Only Google in the year 2020 had two outages on its providers, one on March 26, caused by high error rates with Google Cloud IAM, which caused caches to run out of memory and IAM requests to expire. Another time that happened was on August 20th of the same year, several users reported not being able to send an email, share files or use any other service that required the G Suite business applications to work for almost 6 hours of inactivity.

Microsoft Azure also had an outage in 2020 in its US East data center for 6 hours, the reason for the failure, according to big tech, was a problem in the cooling system, because of the high temperatures, the network devices had problems in working perfectly, making the storage inaccessible.

Why it's important to protect yourself

On October 4, 2021, Meta, formerly Facebook, had all its services interrupted, it was the news of the moment, with platforms like Facebook, Instagram, and Whatsapp completely unusable, the losses were not restricted to just a few hours of entertainment lost by users, directly affected millions of companies and businesses worldwide.

WhatsApp Business, one of the main platforms used by businesses with more than 175 million active users sending messages every day, has blocked the internal communication of several companies, the small businesses that depend on Instagram to reach their audience and sell their goods, put other tens of millions of projects in one day of losses without it being possible to quantify all the loss around the world.

The goal itself lost billions in market value with just a single outage of its servers, highlighting the importance of having an extremely stable cloud provider with the least amount of failures possible, as it not only impacts your business, it also impacts everyone who depends on your SaaS platform or tool to operate their income generation forms.

How do they happen?

Cloud outages occur whenever the physical infrastructure or part of the software is unavailable or ends up showing some kind of improper or unexpected functioning, and can start with just a single failure that generates others and creates a perfect error scenario for the disaster. There are some motives that can cause these interruptions, check:

Power outage - Data centers are basically processing farms, requiring a lot of space and mainly electrical energy, their consumption is high, with some of the largest data centers consuming about 100 megawatts (MW) of energy, the equivalent of 80,000 ordinary homes. Even with an efficient and stable electrical network, power outages caused by external interferences can happen and are not always likely to be prevented or resolved in a short time, such as an increase one day with high temperatures above normal and which can make the work inefficient cooling systems. Problems in power generation plants, of whatever type, can also cause these interruptions.

Human error - There is always the possibility that there is human error in these outages, providers have teams for the maintenance and continuous and frequent update of these systems, whether to improve performance, correct a failure, or improve the security of data stored in the cloud. There are strict protocols that many companies use to prevent update bugs from spreading, updating region by region, and preventing problems from being created at global levels.

Cyber Security - Cyber attacks are a very present reality, and although many believe that they are the main reason for cloud interruptions, attacks that manage to render some services unusable are considered rare, due to the format adopted by cloud providers, with data centers distributed across multiple regions, reducing a global attack and improving security.

Even with so much stability, temporary interruptions to the cloud provider service when they happen can cause disruptive damage, so every company must have a plan to take action and minimize the impact caused by these failures and problems that will surely happen.

The contingency plan must be made and have strategies for each of the cloud services used by the organization, addressing how to proceed in the event of an interruption for each of the different reasons that can cause them. Understand that you need to keep in mind some points such as, if an emergency operation is needed, do local company employees have what it takes to solve it? Is there any backup of the applications and files in the location?

Also, consider the implementation of hybrid cloud, the modality has been gaining space with the attention that the interruptions have reached in recent years, Hybrid clouds have public and private models, which operate independently and applications can operate between these two models depending on the need of the situation.

There are commercial solutions such as backing up data from the cloud to a second service from a cloud provider, this solution ensures that the availability of the service is more stable and with fewer interruptions, thus avoiding future disasters, companies such as Backupify provide this feature and are efficient.

A point to be considered when considering this option is that it has the disadvantage of increasing the complexity of injection in the backup and recovery processes, which may cause losses when moving data between two or more storage environments with different technical characteristics and operating protocols, in addition to the cost increase to keep more than one cloud service running.

Regardless of which SaaS company's choice is to keep its resources operating freely without interruptions, preventing these interruption events, which are guaranteed to happen, is the best way to be able to promote product success and also continuous growth. 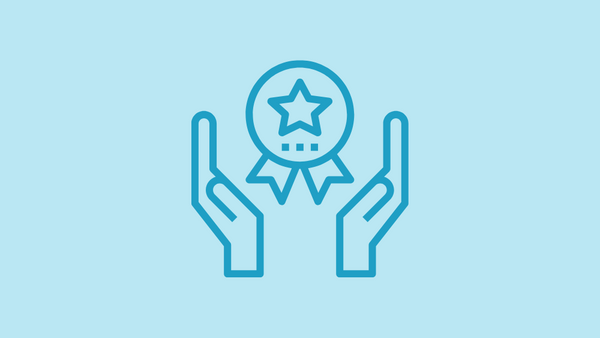 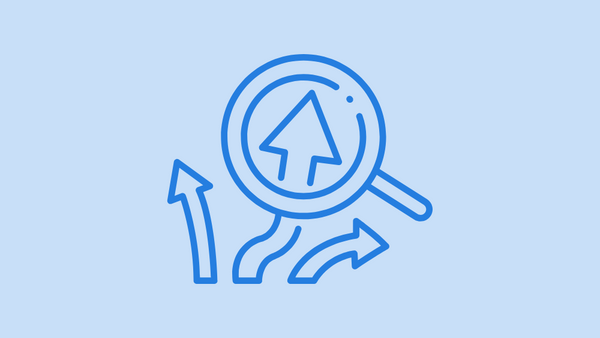